Was created by Director of Photography, Alec Watson, as his Digital Media Design Capstone for his Master's at Harvard.

Always inspired to educate and pay it forward, creating Your Visual Brand was the catalyst for attending Harvard.

"Before my photography and filming career took off, I taught a semester at a college on Vancouver Island. It was incredibly rewarding. I knew I wanted to revisit this for a career later in life."

"Seeing people thrive in business by being able to better communicate their passions has that same reward for me. I am incredibly proud of Your Visual Brand and hope to see business owners excel."

Best known for his advertising work, Alec Watson is a multi-disciplinary digital media artist.  As a photographer, his work has graced magazine covers, movie posters, album covers and a multitude of advertising from Coca-Cola and Starbucks to heads of state.

A triple threat in digital media, Alec started as a recording engineer and earned platinum and gold records for record production, songwriting, keyboards, and backing vocals. Alec was also nominated for a LEO for film composition.

Alec makes his home on Vancouver Island with his wife Sarah, two amazing young adults - Logan and Sophia, and two dogs--Abby and Arlo. 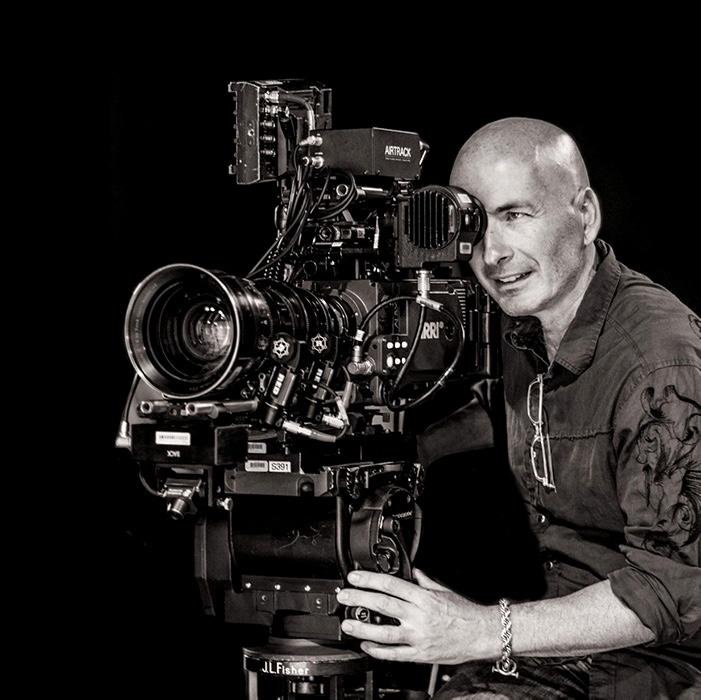 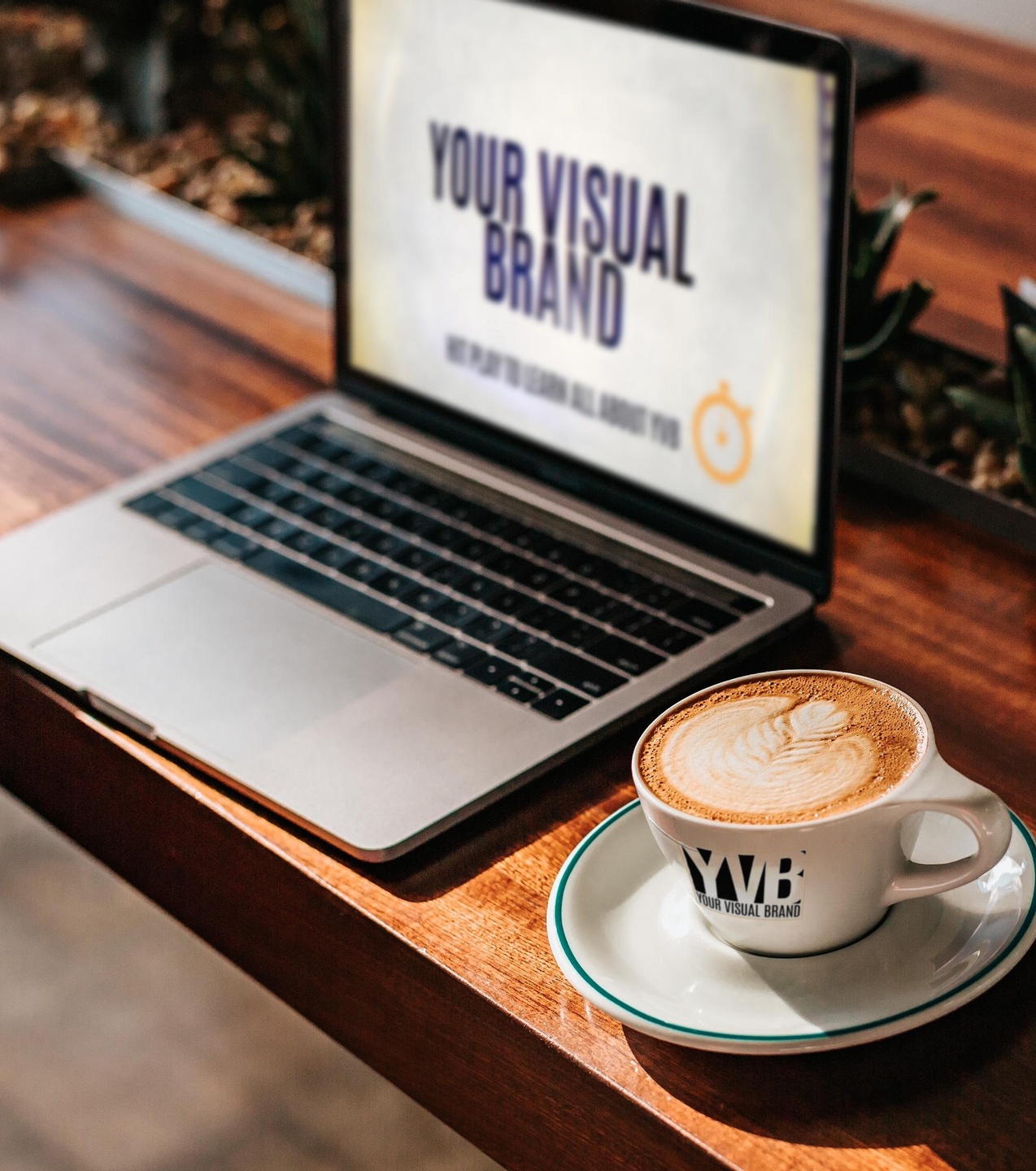 Never miss out on an easy way to elevate your brand message.